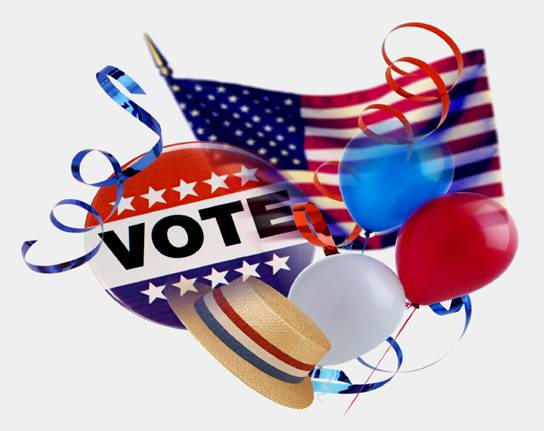 Make Your Election Sure

Election time is nearing
The candidates endearing
They smile and hope for them, you’ll cast your vote.

They promise great reward
They’ll work for us really hard
While we’re all sinking, they’ll still be afloat.

The platforms that are stated
are highly overrated
The characters of most of them are flawed.

Some have their own agenda
“One” would like to senda
Lots of ca$h to Nations far abroad.

They behave like royalty
What happened to their loyalty?
THIS country is the one that they should serve.

Don’t think that GOD’S not noticed
HE’S sure to pay what’s owed us
Then we’ll see who really has the nerve.

When you’re in that voting booth
Be sure to vote for truth
Don’t cast your vote for candidates of sin.

Of the outcome they’ll be shocked
“Our” GOD is not mocked
Our prayers will help determine who will win.

We should all commemorate
That our Great GOD does demonstrate
A special love HE had for all mankind.

HE defeated this worlds evil
Our GOD produced upheaval
HE sent HIS SON, the purest HE could find.

Don’t be so analytical
GOD is not political
Neither party does HE represent.

HE’s not running for election
Just be sure of “your” selection
They’ll only see our GOD if they repent.

When the righteous are in authority, the people rejoice: but when the wicked beareth rule, the people mourn.

Blessed [is] the nation whose God [is] the LORD; [and] the people [whom] he hath chosen for his own inheritance.

If my people, which are called by my name, shall humble themselves, and pray, and seek my face, and turn from their wicked ways; then will I hear from heaven, and will forgive their sin, and will heal their land.